Sri B V Gopal Reddy has taken charge as Vice-President of Federation of Karnataka Chambers of Commerce & Industry (FKCCI) on 17 December 2020 at the 104th AGM for the year 2020-21. 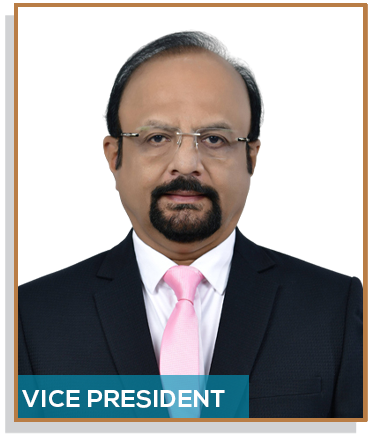 Sri B V Gopal Reddy is involved in his family business since 1933 as Partner in B Munireddy & Co., which has a high market presence and popularity. He is also associated actively as President of Dharmasagara Education Society which is involved in many social and welfare activities.

Sri B V Gopal Reddy as a Senior Member of FKCCI of over two decades, was actively involved as Chairman, APMC, Internal Trade, Civic Affairs Committee, as well as Co-Chairman of State Tax Committee.

Shri B V Gopal Reddy has succeeded in his efforts for removing APMC Cess and GST on Food Grains & Pulses.